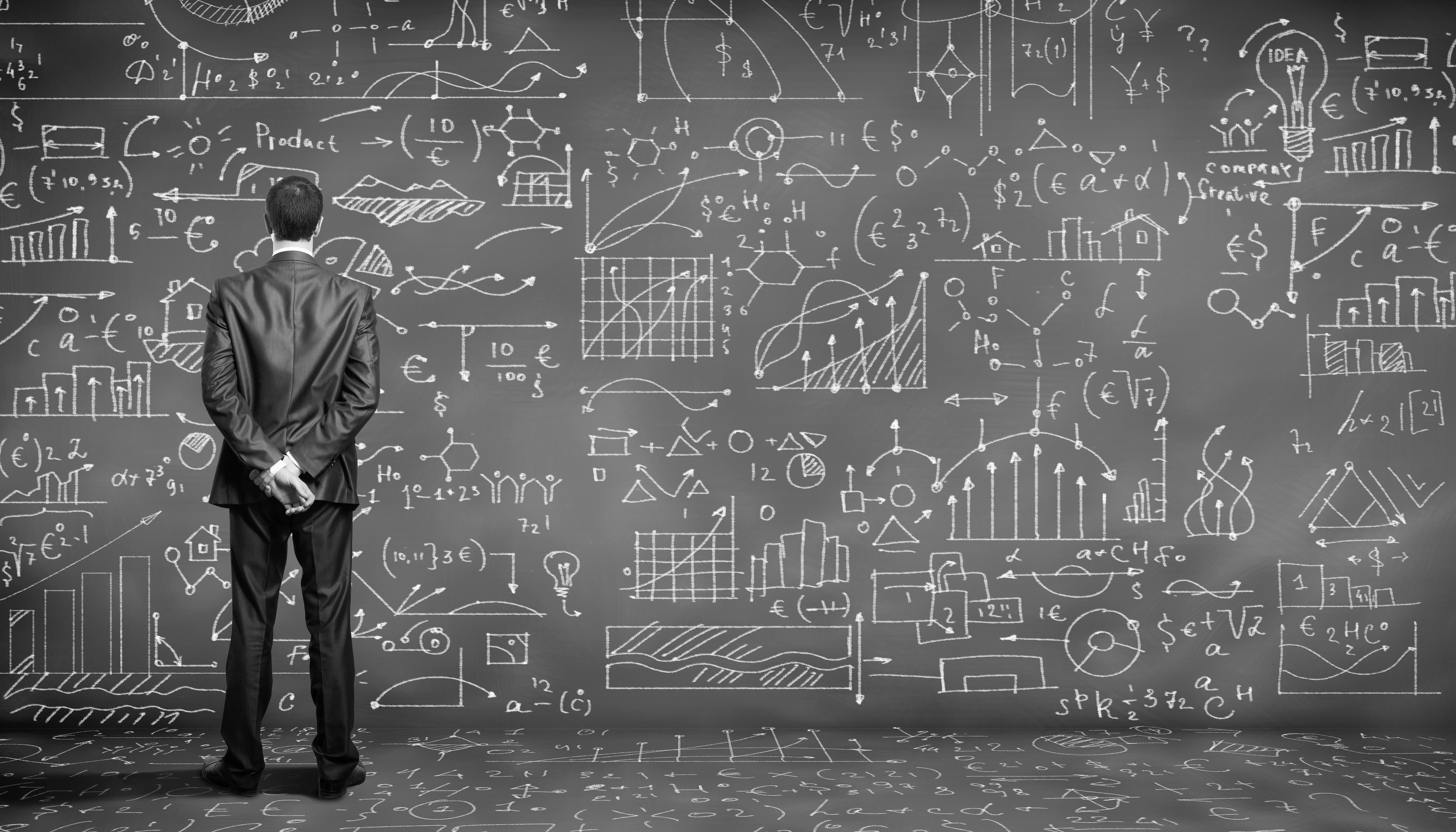 Feeling smart, however, doesn’t guarantee our smartness. On the contrary, it might generate an elusive superiority that will eventually block us from paying attention to others. As we stop listening, we stop learning. While this sounds obvious, the danger often hides behind our self-awareness. It took a long time for me to realize my bad habit of surfing the internet through my smartphone during classes in order to escape lecturers that I found uninteresting. The same way it took me a couple of reminders from friends to become aware of how often I doubted others’ claims until I googled them myself. Our feeling of superiority, no matter how less we are aware of it, is visibly rooted in our daily life, in the ways we interact with others. Feeling smart, in the end, may prevent us from being smart.

Umberto Eco once shared how he found the importance of academic humility through his thesis’ Eureka moment. He was wandering at a book stand in Paris and found a book with an interesting binding that might be related to his ongoing work. The book, however, turned out to be boring. The writer repeated many preconceived ideas and did not discover anything new. If he continued to read it, he said, it was to compensate the money he had spent. Yet, at a certain point, probably unrealized by the writer himself that he had made a significant statement, Eco found a reference to a key theory that he needed for his thesis.

“Perhaps this is because we are so clever that we succeed in having someone less skilled than us teach us something; or because even someone who does not seem very clever to us has some hidden skills; or also because someone who inspires us may not inspire others,” Eco said, “It may depend on the weather, the season, and the hour of the day.”

“But I learned from that episode that if I wanted to do research, as a matter of principle I should not exclude any resource. This is what I call academic humility,” he concluded.

The good thing about academic humility is that it keeps us focused on what someone is speaking rather than on who is speaking. It prevents us from falling into ad hominem, a logical fallacy in which we consider others’ statements by judging their personal attributes rather than the substances of their sayings. As we listen to more opinions, we will also start seeing different shades of standpoints in which others could position themselves. We begin understanding that opinions are not just black or white, are not only either-or matters, but are complex situations resulting from different backgrounds and means and from various thoughts processes.

Embracing humility is not similar to downplaying ourselves. We all might have these kinds of friends who always play the humble card in order to be praised by others or to hide their work progress from their colleagues. This sort of act is of course lacking of authenticity, and its modest mask is just waiting to be uncovered by time. But it does not need a saint to practice humility. Seeing the good in others remain critical, yet the genuineness might come from negative feelings such as jealousy. As we envy others’ works which are better than ours, it is our next step to stop sticking into the comparison and move forward to allow some spaces: for appraising others’ greatness and, moreover, for reflecting back on qualities within us that we can improve on.

To close this piece, let me introduce a blogpost by Teguh Wicaksono, the founder of Sounds From The Corner, about one casual day he spent with Cholil Mahmud, the lead vocalist and guitarist of Efek Rumah Kaca (ERK). In one part near the end, Cholil talked about how New York, the city where he lives now, allows him to keep being nobody. Below, is a translation of a quote by Cholil in that post, through which I learnt so much, on the one hand, on how much price humility can cost and, on the other hand, on how much value humility can produce.

“It is important for me to keep feeling small and being nobody. After ERK, sometimes it’s hard to position myself to point zero again, to get the right perspective in producing works. In Jakarta, too many expectations exist, and moreover the public’s perspectives towards me and ERK. New York keeps me staying on earth and stepping on the ground, and it allows me to produce works again, with honesty and transparency. In here you are nobody; over the sky, there are hundreds of other skies. I need to keep feeling small, because in that way we can go back to the departure point and could work with sincerity.”