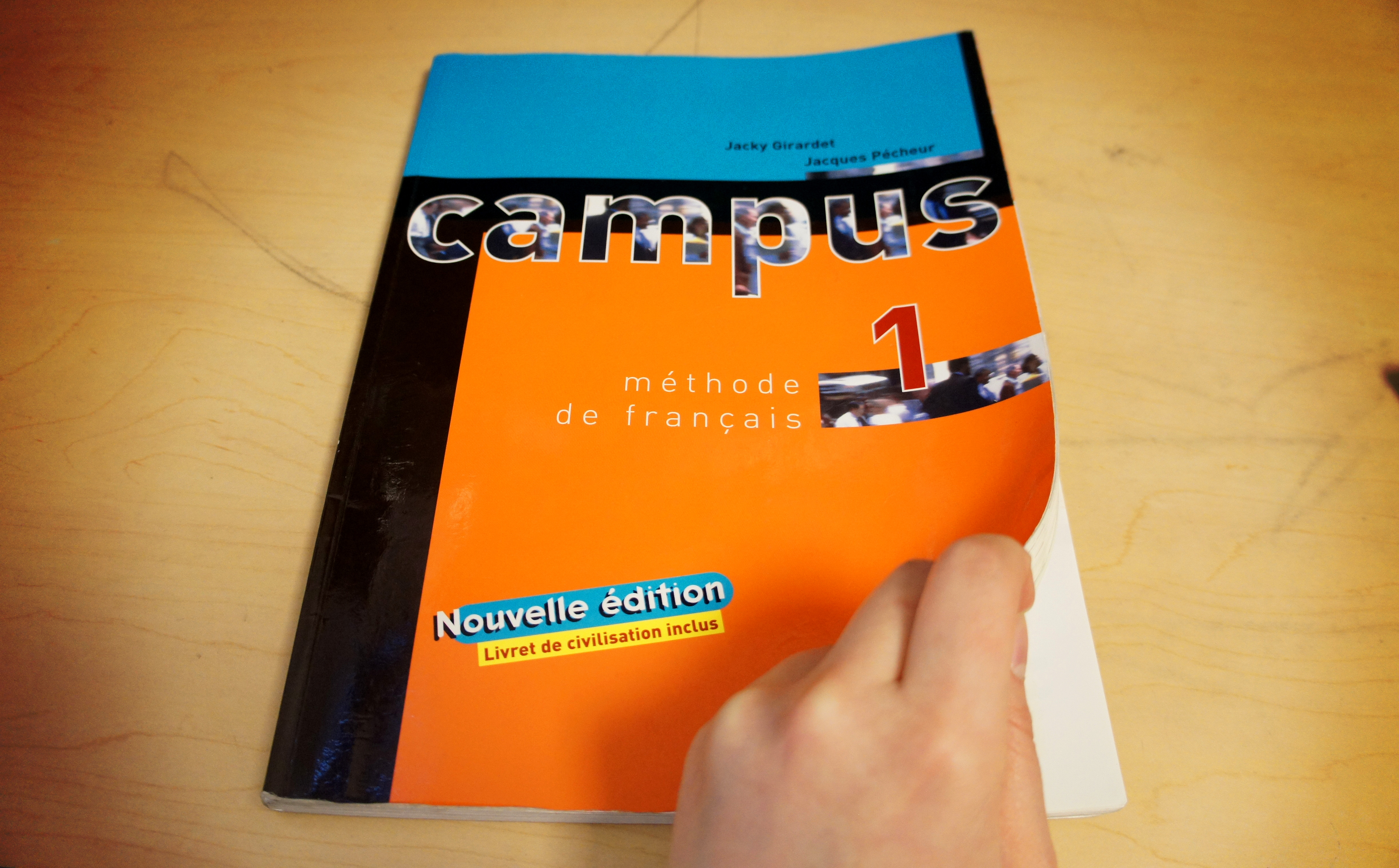 Before you delve into this article, I want to post some warnings: this is a purely subjective article is based on my single experience as a Brown University freshman coming from the city of lunpia, Semarang. I am well aware that different universities have different systems, styles, and/or regulations in term of language classes or learnings. Thus, some elements of this article may be subjected to particular cases at Brown or to my personal education background in Semarang. Nevertheless, I feel that sharing this first-year experience will be useful to fellow Indonesians for further considerations in taking language classes. Alors, commençons !

You may have guessed what language I am learning by looking at the very first word. Yes, I am taking a one-year introductory French class during my first year at Brown University. So, why French? Or, in a broader question, why am I taking a language class? At Brown University, a place where a phrase as General Education Requirement seizes to exist, you can literally take any class that you want (you can learn more about Brown’s notorious “Open Curriculum” here with a fellow Brunonian, Tiffany Citra), taking language classes is never mandatory (except for a few concentrations/majors). Most people are taking them for fun, driven by curiosity, or because they really desire to learn the language. Thus, because of this flexibility and freedom, I decided to join the ranks of language learners; and I chose French because of a silly reason of wanting to read Les Misérables by Victor Hugo in its native language. I did not know back then that I would be bound by it for a year, or more.

Right now, as my first year is coming to an end, I have learned a lot of what it is like to learn a completely new language in a foreign environment. Below is the list of the pros and cons:

“Basic French,” the official title of the class, actually speaks the truth. I think that during this year-course I have learned all the basic things I need to know about both French language and France as a country. The course covers all the basic usage of grammars, daily-vocabularies (both oral and written ones), pronunciations, and, of course, a glimpse of the history, culture, and politics of France. At the end of the first semester, I learned how to read a children’s story.  Now, at the second semester, as part of my assignments, I have to watch French films with French subtitles, write essays/compositions, and analyze novellas/novels. It is amazing to think how much progress I have made during this first year. I dare say that now I have more knowledge of French than Chinese, which I have learned for six years during middle school and high school. So, in terms of the knowledge gained, yes it is worth it!

As a freshman, you are at the prime age to explore college life. Full of passion, spirit, and freshness, you are ready to make the best of your university life. Likewise, learning a new language together and meeting new people with the same interests are such a great start to begin my college life. Unlike my other classes which have typical lectures or seminars, French class is fun. Most of the time we just talk about everyday lives or other interesting topics (in French, of course). Sometimes we play games, watch movies, listen to a song, or perform a play. I should have mentioned before that my French class meets four times a week plus one hour conversation section. So, I meet my classmate technically every day, which is why we know each other well (also since there are only seventeen people in class). Some of them even become my close friends. In conclusion, learning a language will add an extraordinary experience to your first chapter of your college story.

3.       Easy to become friends with the professor

Not only do I make a lot of friends, but I also get to know my professor well. I think language professors are different than the others since they really HAVE to pay attention to your progress (that is why they usually have small class sizes). They really try to make themselves available to students. Until now I still deem my French professor as the best professor I have ever met at Brown and whom I have the closest relationship to. She is willing to give me additional lessons twice per week to address my pronunciation problem. Now she knows not only my name, but also my home country, future major, hobbies, families, and, of course, my strengths and weaknesses in French. I talked to her a lot about my passions and ambitions for French. It is nice, you know, to get close to a faculty member, let alone in your freshman year.

Yes, I just said that the class is fun, but I don’t contradict myself here. While it is fun, it is also extremely intensive in terms of its workload (and I’m sure this applies to all language classes). I have dedicated an incredible amount of time just to study French. Firstly, the class meets every day (twice for 80 minutes and three times for 50 minutes). Secondly, we have written exams almost every two weeks, plus some weekly quizzes, oral exams, compositions, and presentations. Thirdly, frankly speaking, learning the pronunciation is super annoying and requires a lot of patience (at least for me). So, be prepared to work hard!

Taking a French class for a year (one class per semester) would mean that I lost my chance to “explore” two other courses that are offered at Brown (in economic terms, you would call this an opportunity cost). If I had not taken French, I would have taken other two unique courses, maybe history, literature, or courses for my concentration. Language, on the other hand, needs dedication. To master French completely I have to take two or three French classes in the future, which means I will have to “sacrifice” two or three more classes. This may sound trivial, but Brown’s system is made in such a way that this matters a lot for many students. This notion sometimes hinder them from learning a new language because they simply prefer to use the chance to learn different things instead of dedicating that time just to learn a language.

This is a serious problem (at least for me) because, technically speaking, I’m learning two languages at the same time: English and French. I’m learning a third language through my second one while I’m not that accustomed yet to that second one. Coming from a regular national high school in Semarang, I didn’t speak English at all before coming to Brown (except in English courses). To my family and friends, I speak Indonesian with a heavy mix of medok Javanese. I am not used to speaking English in daily. On top of that, I am learning French pronunciation. Sometimes, after hours of studying French, I’m bewildered to see English words. Sometimes, I insert French words in my English essay. Sometimes, my English pronunciation becomes so miserable after attending French class. Switching between languages is not easy, and I think this is a huge challenge for me as well as for other language learners in a foreign country.

Last but not least, I want to give you one more advice, and I think this is the most important: Learn a language only if you have deeply fall in love with the language, as well as the country and its culture. Your love for the language itself is not enough; you have to be interested in the country and its culture, people, art, or history. So, don’t take a language just on the basis that the language is cool, or you think you will get better jobs by learning it, or because you feel obliged to do so (like how I felt obliged to learn Chinese because of my race, trust me, it didn’t work). Learning a language needs extra dedication and a great deal of time; if you don’t really have any passion to start with, you will get bored and exhausted in the middle, then quit. As for me, even though I started with a silly reason, fortunately I grew to love France more and more, both as a country and as a language. I don’t regret my decision to learn a new language in my freshman year and now I can’t wait to continue to my higher-level French course next semester.

*The photo is supplied by the author 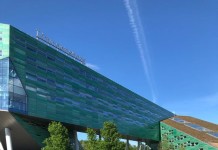