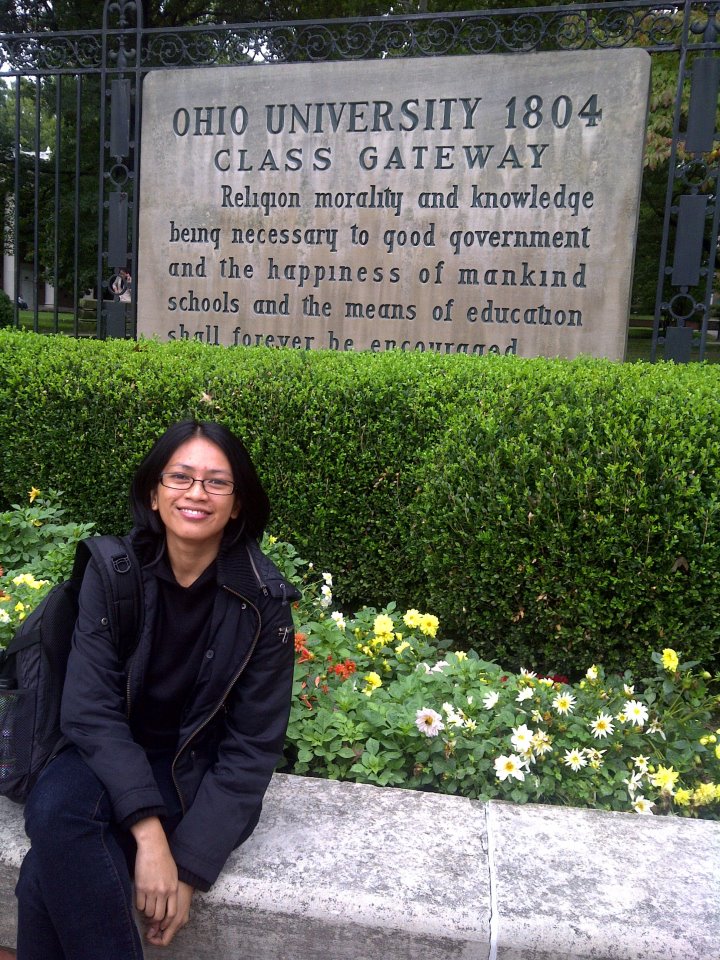 That big white thick envelope arrived yesterday: the sender was Ohio University, and it was my certificate. I am officially an M.A. graduate! While the certificate was just a piece of paper, but it means a lot remembering the long journey I have been through to finally hold that paper yesterday.

The journey started three years ago, in 2010. I was 35 years old, and it was my last chance to apply for a master program with a Fulbright scholarship. I had failed before, and Fulbright was not the only scholarship I applied to since I tried my luck for a master degree scholarships in 2003. I had failed the Chevening scholarship repeatedly, too, but I kept on trying. I never gave up. I know that the door would be opened to whom never give up knocking.

On my last attempt to pitch for Fulbright, I met a friend of a good friend who worked at the American Indonesian Exchange Foundation (AMINEF), a foundation that administers the Fulbright Program in Indonesia. He mentioned that if I failed Fulbright, I should let him know and he would try to help me find another scholarship source. After failing to hear back from AMINEF in the end of August 2010 (which means I failed even in the administrative phase), I shot him an email.

The next day, I sat at his office at AMINEF. Together, we fleshed out my academic interests, mapped out my application timeline, identified the universities I was interested in, and listed all the requirements I needed to fulfill. By the end of the day, I have a stack of papers containing my clear game plan. Everything was there: plans for GRE, TOEFL, essays, and other documents that I needed.

During the application process, it’s useful to think about universities in two tiers: the dream school, and the reach school. My dream schools were George Washington University and American University, because I always dream of studying and living in DC. They also have good program on Public Affairs and Communications, the two majors I really liked to dwell further. Remembering the advice, I met a friend, Kurie Suditomo, who graduated from Ohio University. She suggested me to try Ohio University – a university at a small college town in the middle of Ohio, which initially were missing in my radar. This suggestion made me consider Ohio University as my reach school, particularly its Communications and Development Studies program.

I applied to three universities – even then, I already felt overwhelmed with the requirements. Fortunately, I have great resources and friends who helped me out with the essays. I have Mona Walewangko, my old buddy at Vivanews, who graduated from UPenn undergrad and grad, as the translator who helped me crafted my first draft. She has an American mindset and can translate my idea into a paper which makes more sense to American readers. Believe me – often times it is difficult to translate your thoughts into a piece that American readers would appreciate – sometimes the Indonesian mindset could be a barrier. Mona, who has lived in US for more than ten years, really helped me to sort out the issue.

Then I had two editors who were polishing my essay paper, including my mentor Goenawan Mohamad and an academic advisor from Sampoerna Foundation, Novi Kusumaningrum. Novi was the editor who checked my final draft before it was sent to the university. She is a tough editor who forced me to stay with her for four hours in a row to finalize the essay. The essays are the critical part of my application, which is why I put so much effort and involved many resourceful people to perfect it.

Fastforward a couple of weeks – I got rejected by GWU and AU – two competitive schools for which I apply scholarships from. Now, I decided to put extra effort on my Ohio University application. In addition to my regular application, I personally emailed the Program Director of the program study that I intended to pursue. I explained my background, my interest in the university, and my intention to get a scholarship from the university. In short, I was “selling” myself to the Program Director, putting forward arguments why I deserved to get this opportunity. Surprisingly, I got a reply. After exchanging emails for a while, I received a formal notification that I got accepted with a full scholarship as a Graduate Assistant (GA).

As a GA, I got a tuition waiver and a monthly stipend, which is sufficient to support my living cost in Athens. Athens is a small town, where the living cost is way cheaper than other bigger cities in the US, such as Boston. As a GA, I had to work 15 hours a week on campus, as web administrator and as my professor’s research assistant.

In addition, I also applied for a small grant from AMINEF for my one way Jakarta-Columbus ticket, transit cost and SEVIS fee to get my F1 visa.

So there I went. I landed in Columbus Ohio on August 19th 2011, with my friend Arin from Permias Athens picking me up at the airport and driving me to Athens, 1.5 hours away from Columbus. The journey ended almost two years later, on May 15th, 2013, with Arin, who is pursuing her PhD in Engineering, driving me to Columbus Airport where I departed to Indonesia for good.

In conclusion, for all of you who are in the process of finding opportunities to study abroad, don’t ever give up. It might be prestigious to be a Fullbright or a Ford fellow, but if you failed, your world has not ended, and the door has not closed. There is always another door if you are willing to knock. Keep knocking  and be positive. Look around and talk to those resourceful people with extended network. I was blessed that I was surrounded by them who supported me sincerely and endlessly. 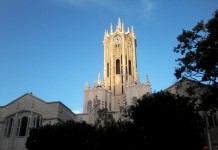 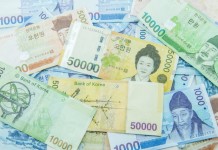