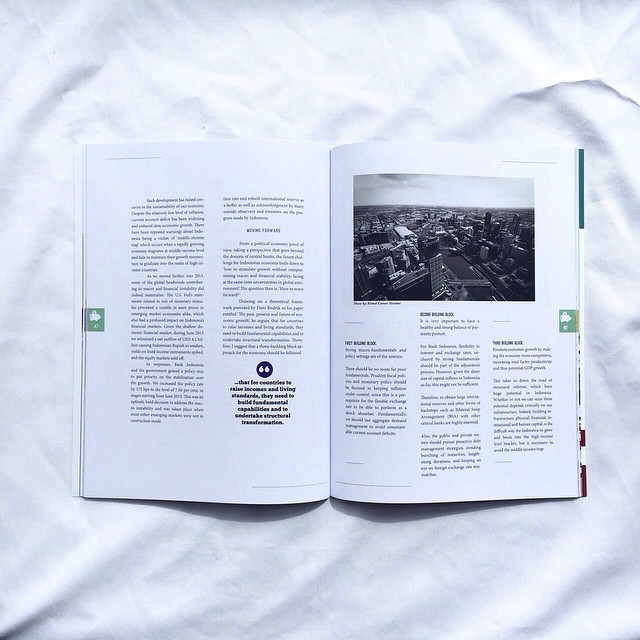 It was a day in August 2014 when I waved goodbye to Melbourne, the most livable city in the world where I had lived for the previous four years. It was the day I left Melbourne for good to continue my postgraduate studies in the UK.

Today, Melbourne remains as one of, if not the best, chapters in my life. However, it didn’t just happen as soon as I landed in Melbourne for the first time in 2010. It was because of the experience, the people I met, the lives I made, and the legacy I created. Yes, legacy, and I’m not exaggerating. We’ll get to that soon.

Looking back at my Melbourne days, some of the most remarkable achievements and memories I made could be traced beyond my academic duties. I owe a huge part of them to the existence of Persatuan Pelajar Indonesia Australia (PPIA) and their support. Hence, the objective of this writing is to encourage every Indonesian who is going to or is currently studying in Melbourne, to join and get involved in PPIA.

In August 2013, PPIA Melbourne University offered two of my friends, Rama and Fauziyah, along with myself to create a magazine that is written by young Indonesians in Melbourne for every other youth from any nationalities in the city. The idea came after we felt that there had to be a medium linking the huge presence of Indonesians in Melbourne with local Melbournians in general. PPIA Melbourne University was fully in support of the idea, and as the result, we gave birth to a Melbourne-based English-language print magazine called Perspektif. 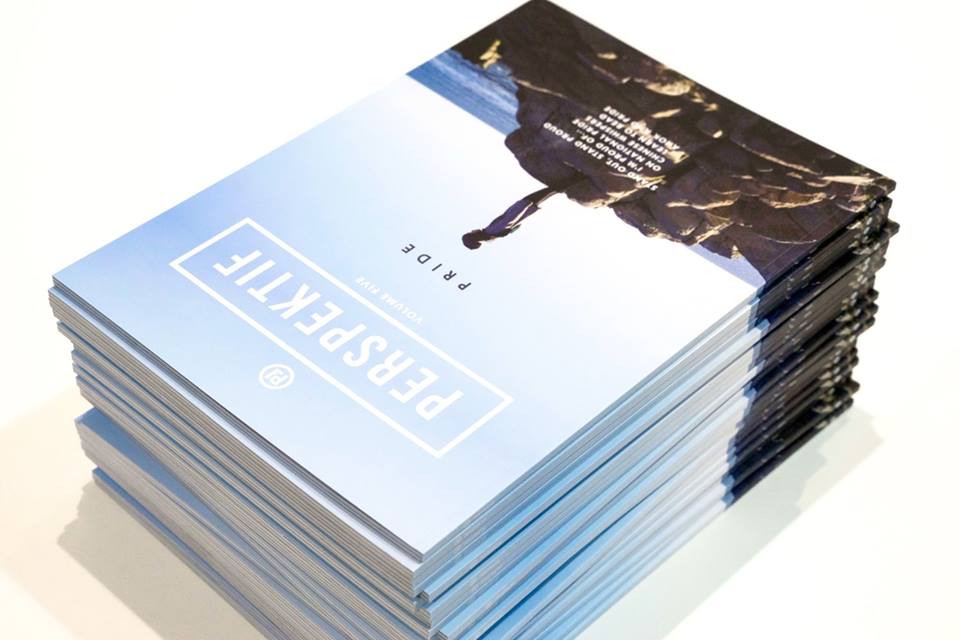 Long story short, there have been five volumes of Perspektif published and spread throughout Jakarta, Melbourne, and several other Australian cities. The magazine has received numerous pieces of writing by contributing writers across Australia, Indonesia, and even some far-flung countries such as the US and France.

Rama, Fauziyah, and I are no longer heavily involved in the production of the magazine, as we have long left Melbourne to continue our endeavor elsewhere. However, the legacy remains.

A few months ago, after I came back from the UK to settle back in Jakarta, I met an old friend who reminded me of the so-called legacy.

“My sister just got into Melbourne University and she’s now one of the editorial members of Perspektif,” he said, “She told me, it really is the legacy of the founders, and she mentioned your name.”

I couldn’t help but to turn red. Who am I to leave a “legacy” at this point in my life?

All points taken, it wasn’t me working on my own. Without the support from PPIA Melbourne University, I wouldn’t have been able to lead the production of a print magazine, nor be interviewed twice by the Australian Broadcasting Corporation.

If you are a current or future Indonesian student overseas, you should pitch any ideas you have. Especially if you believe that it would give birth to a change, a new movement, a breath of fresh air for youth, or bring values to our home country, Indonesia. I am convinced that so many of students these days have the minds of entrepreneurs, thinkers, or artists, who are eager to explore their skills and knowledge beyond the parameter of lecture halls and tutorial rooms.

There is a plethora of stories from other students who were given the chance to experience and practice activism and volunteerism through PPIA across different universities in Melbourne or Australia in general. Those activities range from creating a theatre adaptation of Soe Hok Gie’s life story, holding the first Indonesian career exhibition in Melbourne, hosting forums whose speakers were significant figures in certain industries, to hosting gigs for some of Indonesia’s most popular bands, and many others.

Remember my friends, make your days count. Make your own legacy.