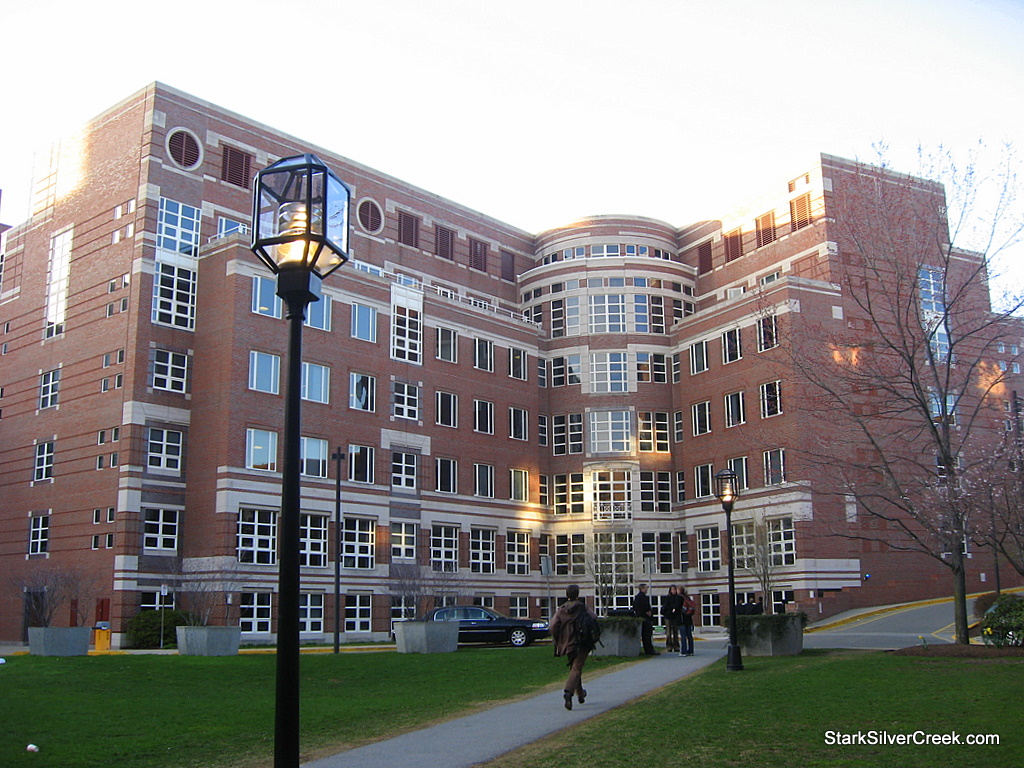 This interview originally appeared at The Jakarta Globe, republished with permission of the interviewer and interviewee.

With fewer than 20 Indonesians studying at Harvard, Donny Eryastha, a student at the world-renowned university’s Harvard Kennedy School of Government, is representing Indonesia every day. While busy with study, he still keeps up with everything going on back home. Today, Donny talks about promoting Indonesia abroad, Segways and his plans to return after graduation.

Merrill Lynch, Mercy Corps, World Bank … you racked up a pretty impressive resume prior to your time at Harvard. What would be your dream job here in Jakarta?

Something that I just want to do, unrelated to my background and talent, is to become a syndicated comic columnist commenting on the quirks of Jakarta.

You turned from corporate life to the field of development — why is that?

I always wanted to work in the development field or in the public sector. As a young Indonesian, I would like to directly help to solve some of the country’s problems. I started my professional career in the private sector with the plan of switching into the development field in the long run. The switch came earlier. Three years ago, I moved from working for an investment bank to a microfinance foundation. When I decided it was time to go back to school, I was determined to study economic development. That’s how I ended up here.

You’ve researched curbing corruption in Indonesia as part of your studies — find anything interesting? 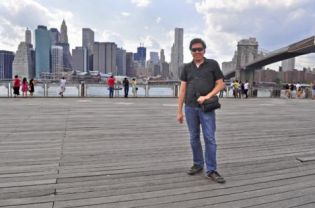 I think we are moving in the right direction in eradicating corruption. One surprising thing is that the data
shows that a lot of businesses don’t find corruption really that obtrusive in their business. This is partially because some of the costs of corruption are hidden.What do you mean by hidden?

Well, some businesses don’t directly include the cost of paying bribes into their production costs. But if you account for the social backlash, it’s very sensible for businesses to avoid corruption.

How does the Big Durian compare to Beantown [Boston]?

Boston in many ways is the opposite of Jakarta. It’s much smaller, very organized, quaint and cold for more than half of the year! Cambridge, the smaller town where my school is, is a student town with a young, international population and a lot of hang-out places for students. I love being able to use a decent public transport system and breathing cleaner air, but Jakarta is much more exciting and I prefer its weather.

You’re a proud Indonesian — how are you promoting the country abroad?

I’m the only Indonesian in my class, so naturally a lot of Indonesia-related questions are directed to me. I have presented my research on topics such as Indonesia’s cash transfer program and corruption eradication efforts in front of the school community. When my school friends are visiting Indonesia, I try to connect them with local contacts.

Are there many Indonesians at Harvard? Most of Indonesia’s best and brightest prefer the West Coast, right?

There are currently less than 20 Indonesians studying at Harvard at either the graduate or undergraduate level. Boston, along with Los Angeles and San Francisco, is among the most popular cities for Indonesian students.

What does the Indonesian community talk about at Harvard?

Our moms’ cooking [smiles]. We meet at least three times a year for dinners and Indonesia-related events. We do them along with the broader Indonesian community in Boston. Our last gathering was when we organized a meeting with Butet Manurung [an education activist] and Arsjad Rasjid [chief executive of Indika Energy]. I feel I’ve been exposed to a lot of Indonesian figures during my time at Harvard, sometimes more frequently than when I was in Jakarta. We’ve had Indonesian ministers, businessmen, economists, even leaders of a separatist group come during the past two years.

I found some photos of you on a Segway in Washington. Do you think we’ll get Segways in Jakarta anytime soon?

Well, people are already using Segways in Jakarta, but indoors like in Pondok Indah Mall. I say, why not bring it outdoors?

Donny was talking to Zack Petersen.