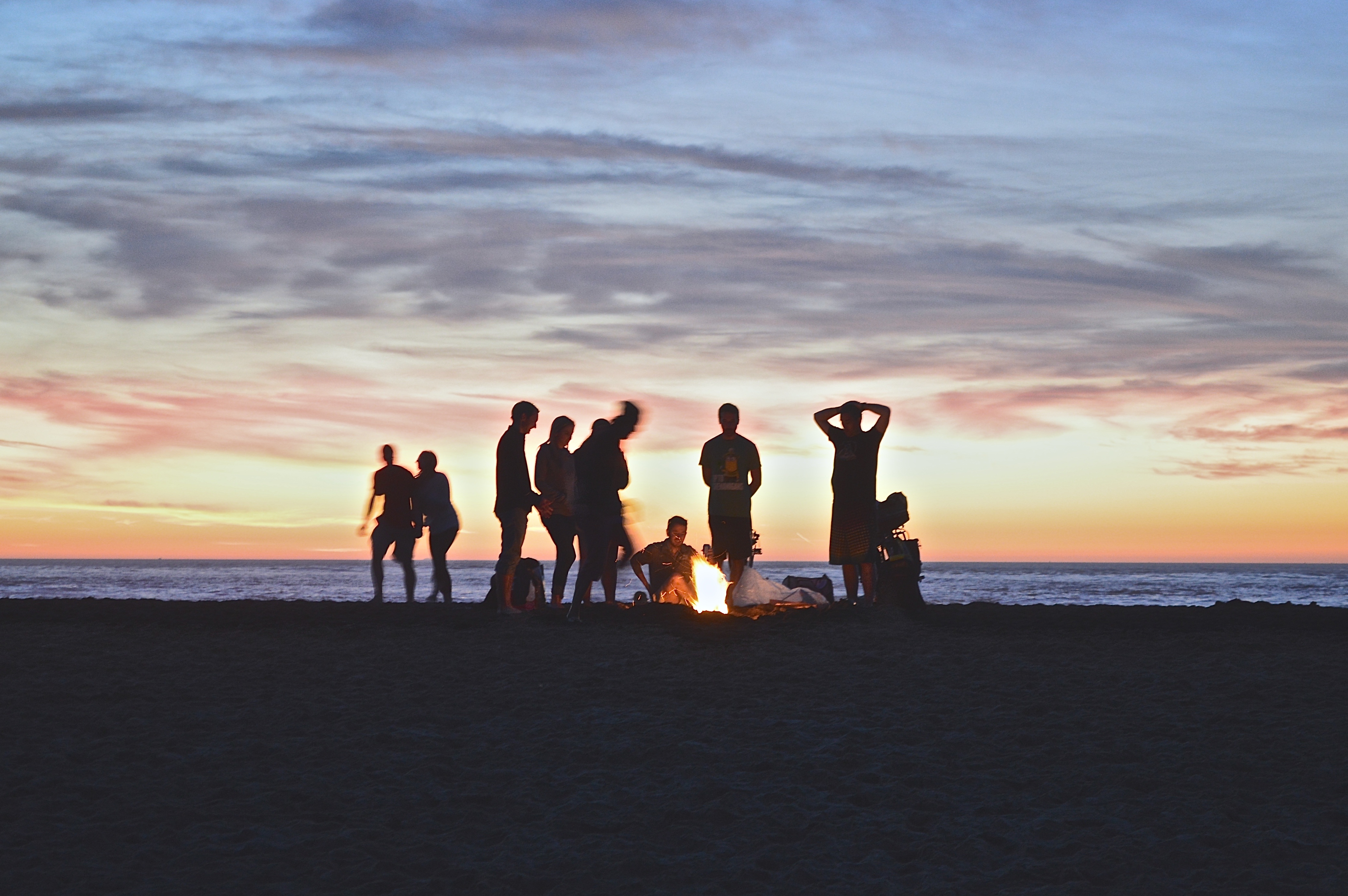 Being in an unfamiliar country can be daunting. Wherever you are, may it be in Europe or America, you will try to find a glimpse of familiarity. So we go to Indonesian restaurants (whose food, to be honest, is as bland as it gets when served anywhere overseas) and attend Indonesian cultural events to quench our homesickness. But the closest thing that ties us to home are other Indonesians, floating on the same boat on foreign waters.

You see, that’s where the problem lies.

I lived in Melbourne for four years, and I was lucky enough to be thrown into this city alone. With no friends or family in the vicinity, I had to toughen up and find friends the old way; by introducing myself to strangers. And although it did give me a sort of newfound anxiety, I managed to fuse together a group of misfits from my international student hostel. While a majority of the dorm spoke entirely in Mandarin, I made a rebellious alliance with the English-speaking Malaysian, Indian, German, and Arab who felt excluded from the Chinese cliques running the building.

Although I did meet a few Indonesians who shared my floor, I befriended only a handful. Not because I didn’t want to, but for some reason, I began to feel less comfortable with my own people than I did with my little group of friends. I suppose I just wanted a change, or better yet, a challenge.

A year later, I started university. Strangely enough, there was only one other Indonesian in my field, so it didn’t take long for me to form a strong bond with my Australian classmates, both in uni and outside. But because of this, I realized something quite odd: not many Indonesians did the same.

While Skyping with high school friends scattered around the world, they often spoke about their exhilarating adventures with their fellow Indonesians, but rarely did I hear a name that belonged to a local. On Instagram and Snapchat, I’d see pictures of my friends and their own Indonesian coterie.

“It’s hard making friends with the bules,” said a friend of mine studying in Boston. “They just don’t seem like they want to talk to me.”

Many Indonesians don’t see why they should approach locals when they already have their own group of friends. But the benefit of studying overseas is to see the world from the perspectives of an entirely different group—to have your horizons broadened by people from various walks of life. And if all you do is stick with friends who share the same frame of mind, what is there to learn? How do you mature?

In Melbourne, I had great Indonesian friends that often brought me back to my roots. Speaking to them reminded me of who I am and where I came from. But I also had Australians to fall back on when I felt like breaking that lull of familiarity. You will never truly know who you are and what you are capable of until you are taught life lessons by people outside of your comfort zone—until your own opinions are challenged and shifted in unimaginable ways.

I know that it’s much easier to hit it off with other Indonesians overseas, especially ones you’ve been friends with for years before. But a university experience will never reach its full potential if you don’t branch out to immerse yourself as a local. Living abroad isn’t about grappling to find bits and pieces of home, it’s about discovering things and people you can never find elsewhere. Because at the end of your stay, if you’re not a completely different person to who you were at the start, what’s the point of moving overseas? 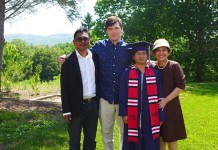 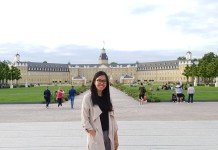