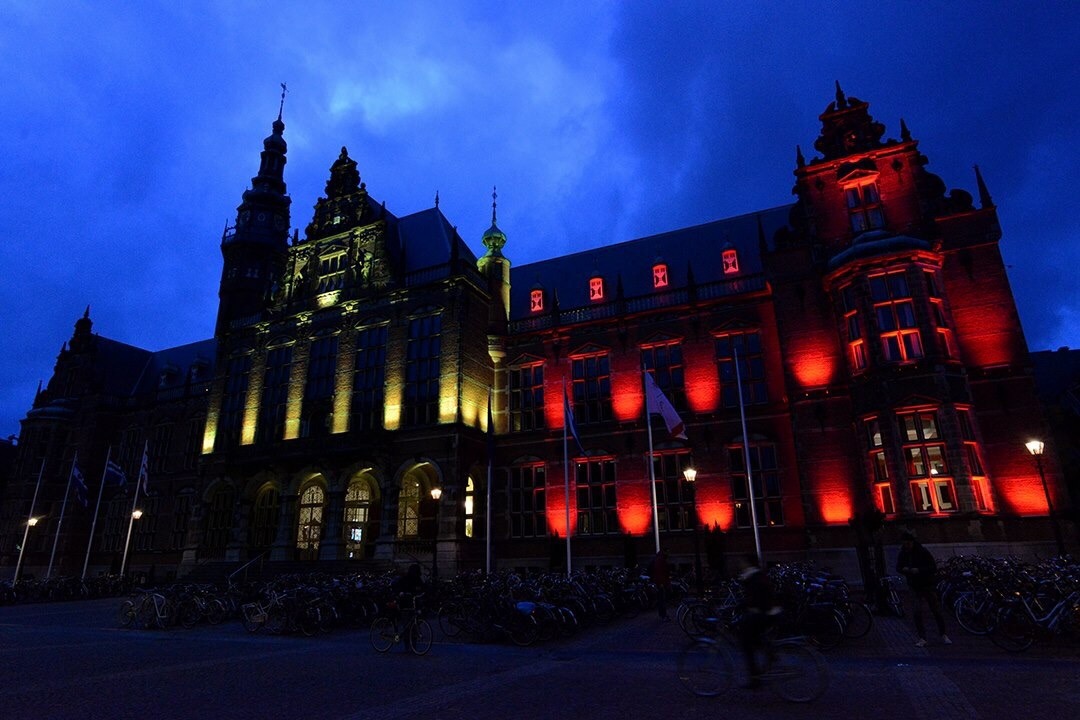 Landed in Amsterdam Schiphol International Airport almost 2 years ago, I went straight to a small town in the Northern part of the Netherlands called Groningen.

Located only 2-hour train ride away from the airport; you would see Groninger Museum straight away as it is located only across the central station. Most cities in the Netherlands look similar to me. The only difference is the feeling of warmness Groningen gives me, that feeling of knowing you are home. It can be associated to the question most often raised to me, “how did you get so comfortable that you have not gone home since 2014?”

I get through the day with the help of my friends. Along with other 20 Indonesians, who have been my support systems, fellow international friends have also given me new perspectives of life.

It all started when my best friend and I joined an international students’ organisation called ESN (Erasmus Student Network). This organisation aimed at helping us to expand our networks. They did it by grouping us with other individuals with different nationalities during the introduction week and subsequently made numerous friends from other countries who I never thought I would have interacted in my life.

In the school zone, friends played bigger roles in helping me understand different working styles and to be open-minded to others’ way of thinking. We were able to pick our own teammates at some courses and of course, the Indonesians would pick the Indonesians as a safety net. However, some courses insist that we should team up with mixed nationalities. From these courses I have experienced some differences on little things. A funny story was when I had been in a group with a Dutch girl who warned me that she could be pretty “German” when it comes to assignments. What did she mean by that? Well, Germans tend to be very strict on studying schedules as well as their high targets on grades. However, on the weekends, I would also see those hardworking students in the clubs. Observing and experiencing new interesting things like these have really motivated me in a way. 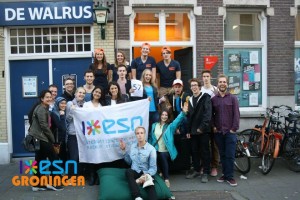 Getting to know the Dutchies

They are very friendly and also straightforward at the same time. You stroll around town and walk past a person; they would say “Hi!” or at least smile at you, as if everybody is in a good mood. Nevertheless, their directness surprised me at first; my landlord told me that I looked awful when I was sick. Imagine if I had not been sick and he just told me that? On the bright side, you can almost always expect them to be very honest.

I also learned the importance of acknowledgement and the importance of speaking up from my experience here. People here would tell you when you look good, when they like your work ethics or simply enjoy your presence. Another example; many students shot the most innocent questions in a lecture hall full of 150 students. They do not care, because they are just saying what is on their minds. This might not be new to some of you but from the environment where I grew up, I did not find these things important until I got here. 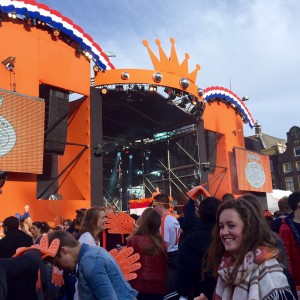 Other than its people, the country itself is another reason why I have not been home for the last 2 years. It is rather easy and cheap to travel from one city to another by train. You can go from the Northern part of the Netherlands to the very South only for 7 euros. Whenever I feel like travelling to visit friends and relatives elsewhere, I would not think twice.

Furthermore, the view in every corner of this country will please your eyes; the canals, the tulips and even a random doorstep covered in colourful flowers can develop an insta-worthy picture. Most importantly, there is little, almost no pollution because cycling is very popular here.

I could go on for ages on why I love it here, but to sum up, the Netherlands and Groningen have helped me to develop myself better. I guess it is safe to say that I am exactly where I need to be. 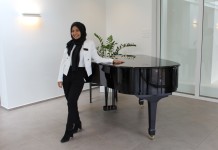 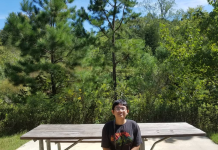