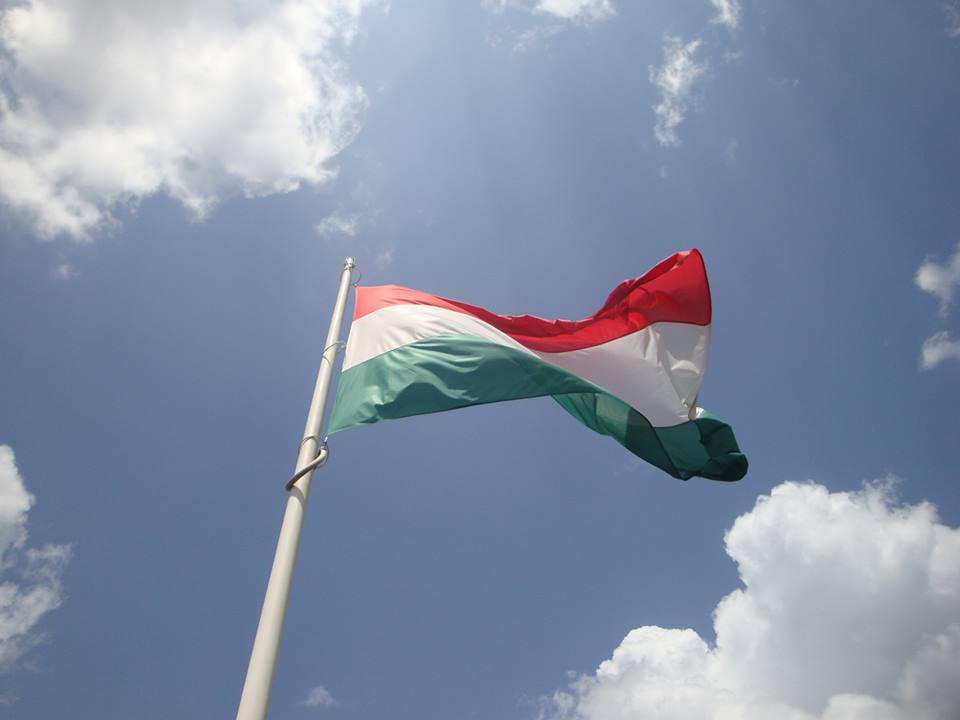 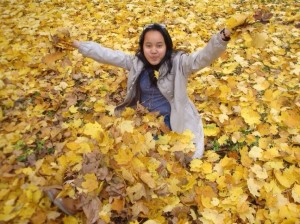 Inspired by my grandfather and mother who studied abroad in America and Europe,  a new roll on my bucket list is added; to study abroad. Born and raised in Indonesia as well as studied in non-governmental school had also opened my eyes about the diversity of people and human experiences. By the time, I became more curious about the world, and one day I found a window to make one of my dreams came true. It is an exchange student programme offered by American Field Service (AFS), a non-profit and non-governmental organization giving the young generation a chance to promote peace by sending them abroad and experience different culture. Alhamdulillah, afterfollowing the process of selection, my chapter president announced that I would be hosted in Hungary. It was quite unexpected for me because Hungary is not very well-known by Indonesians and some of my friends were even mistaken thinking that it is located in Africa. I myself was not sure if Hungary did exist and located in the Eastern Europe until that day of announcement. All surprises aside, I was totally over the moon and thought how lucky I was to finally get into the programme. My father, though, was anxious to let me live in an ex-USSR country, but then he trusted and supported me for the choices that I have made.

My departure time finally came and I was the only candidate sent from Indonesia to Hungary that year. After sitting for more than 14 hours from Jakarta-Singapore-Turkey-Budapest, I finally met the Hungarians face to face. The volunteer, who had been my contact person prior to my departure, hugged me tight and kissed my cheek (which is culturally new for me). My first impression about Europe was not like what I was expecting. I knew if they give lot of hug (based on movies I’ve seen), but I never thought if they were profoundly warm  to new people, and thus gave excellent hospitality.

After orientation camp, my host family picked me up and funnily,they said that I was too small that they confused how to hug me. Physically, Hungarians are bigger than Indonesians, and this is because they are rooted from the Hun tribe of Mongolia. Furthermore, in terms of language people told me that Hungarian is one of the mostdifficult languages in the world. I was terrified and amazed by this at the same time. At the beginning, I found it was kind of challenging to say “Hello” for saying goodbye. Yes, in Hungarian, they use the word Szia (read: Si ya) for greeting and Hello for saying goodbye. As days passed by, I got used to it well as my host mom andbrother also spoke English and they helped me t learn Hungarian I was hosted in a little village 27 km from Székesféhervár called Vereb. Basically, it is a little village located near the access connecting Budapest (the capital city) and one of the oldest cities in Hungary, Szekesfehervar. It consists of less than 1000 people, so almost everybody knows everyone; even me who lived with them for less than 1 year. Every morning, I always had someone to talk to in the bus station or on the way to the bus station. People there were also openhanded;  if there’s no egg at home I could easily ask ones from my neighbours. Mostly, they built their own house, and it was not because they were poor, but only because it was a common thing to do in the region. There were also lot of fields where they mostly grew wheat and  sunflowers and another kind of oil-producing flowers.

Being accepted in Kértai family is another thing that I am thankful for during this programme. I stayed in a lovely room where I could see sunflower garden and stars scattered around the sky from the window. My family’s host also got a large garden in their yard where we could harvest various fruits and vegetables together and make bottles of jam and wine. I was so shocked to learn that they had hundreds bottles ofjam in their garage. They had been wonderful during my time in the town and made me felt like I was home. I called my host parents Apa and Anya and heartwarmingly, we always gave each other hugs and said Szeretlek (I love you) everyday. There were also some house rules I should comply to; 1) if I had any problems, I had got to share it with them 2) to be careful and 3) to be happy! It may sound simple, but actually, it was quite hard to do. I also had my private chef, Apa, who loved cooking and made me so addicted to his delicious dishes. In the first month, I was so glad knowing that Hungarian people also eat rice, (although not as much as we do) and enjoy big meals! I could not bear eating that much at the first time as I was used to the Indonesian-styled main-course-only meal time. There, they have appetizer, which is (a-l-w-a-y-s) soup, main course and dessert. I once even ate a quarter of watermelon myself.

In Hungary, I also learnt to be independent and for the first time in my life, I traveled by bus and train by myself, everyday! Although my school started at 8 o’clock, I had to wake up at 05.30 AM because I needed almost one hour to get into the city and wait for my next bus. My school’s name was Lánczos Kornél Gimnázium (LKG) and there were three other AFS students – a boy from Turkey and two girls each from Thailand and Russia-  studying in this school. We wore uniform only in special occasion and always had 15 minutes break after the end of a subject. Therefore, if  within one day I got 6 subjects, I would have 5 time of breaks (yeay!). Also, we had P.E. (Physical Education) three times a week. This almost uniform-free school felt kind of strange, though and missed wearing uniform to school. Sometimes I was crazy about what else I was going to wear to school. Every Thursday, all of the exchange students in my chapter go to my school. There are 15 exchange students (from Italy, Poland, Guatemala, Costa Rica, Japan, Hongkong, Thailand, Turkey, Russia and  Germany) who were hosted in my chapter, and on the Thursdays we were required to learn Hungarian language.

Living in the heart of Europe that is also famous with its musical grandeur also excited me to learn more about its culture and tradition. 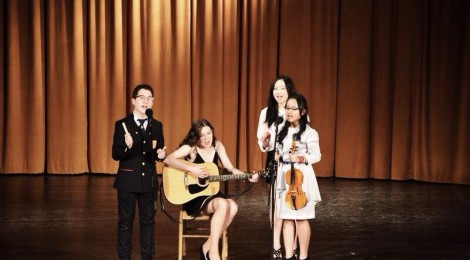 Thus, I started to learn violin at a music school located in the central of Székesféhervár and joined the dance class as well.

After all, nobody said it was easy to live in a completely different society and environment Yet, I have got to learn to be more mature, to respect differences, to value time and to strive to be happy even in the hardest moments.

Apart from the differences, Hungarian people are kind, warm and convivial. They accept new people easily and help us go through the exchange year and immerse ourselves in the culture. Everyday was always new and highly memorable to me during 1-year stay in Hungary. 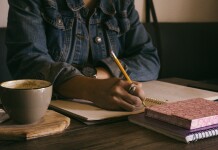 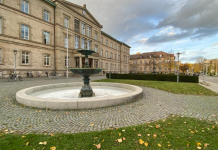