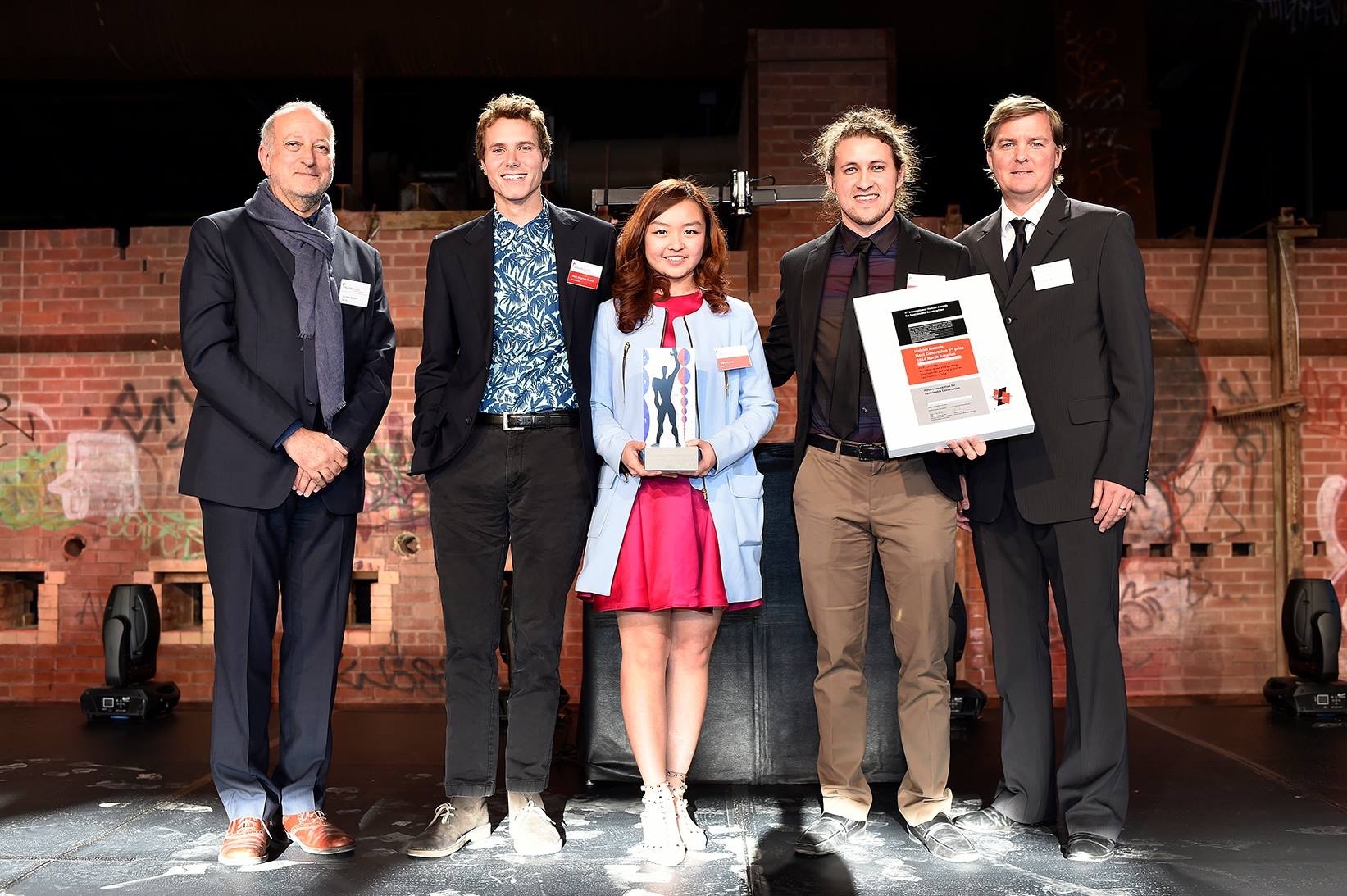 On September 18, 2014, I went to Toronto, Canada to receive 5th prize award in “Next Generation” category for students and young professionals at the 4th International Holcim Awards for North America region. My project teammates, Mark Jongman-Sereno and David O’Brien, flew to Toronto with me. At that time, we were merely fresh graduates from Iowa State University’s Architecture undergraduate program. I was so excited to finally meet them again and to have our little reunion after we graduated from college. At that time, I bet my teammates and I had similar mixed feelings, surprised, excited, overjoyed, and fortunate, because the International Holcim Awards competition is considered as the most significant global competition for sustainable design. Each competition cycle spans three years, from announcement to completion, and what’s more, a total of two million US dollars in prize money would be awarded. Last year alone, the competition had over 6,000 entries from 152 countries in 5 different regions: Europe, North America, Latin America, Africa Middle East, and Asia Pacific.

Winning the Holcim Awards was the answer to our one-year of tears, toils, and sweat for a project during our final year at Iowa State University’s Bachelor of Architecture program. Despite the stress, my teammates and I had a lot of fun developing a “crazy” idea as we had unlimited creativity and imagination. We explored the concept and potential of adaptive post-occupation of unused infrastructure by converting parking garage structure into a public building hosting a range of cultural activities such as music, food, art that created a spatial and social interface. The structure of the garage and its circulation ramp were re-used to accommodate the new functions. Finally, the main performance hall sat atop as the final destination that provided a cultural lighthouse.

My teammates and I thought it was a global responsibility to innovatively adapt the existing urban environment rather than destroy existing infrastructure. This project simultaneously reduced the consumption of new construction material as well as construction waste, which contributed significantly to landfills worldwide.

The jury for this competition has remarked how “at a time when we are running out of places to “hide trash”, it is key to not generate any additional waste. The very nature of the project makes it inherently sustainable.”

At the Awards Ceremony

As we expected, a lot of professionals from the United States, Canada, and Europe attended the awards in Toronto. Just a few of young people and students were invited to join the awards ceremony. My teammates and I were grateful because by being the winner of Holcim Awards 2015, we had a chance to connect with a lot of important people in Architecture and Construction field such as the representatives from AIAS (American Institute of Architecture Students), the Dean of many top architecture schools such as Harvard University, MIT, Saint Louis Obispo, and the directors from many big architecture firms such as Bjarke Ingels Group.

Major Takeaways from the Holcim Awards

Winning the Holcim Awards has ignited my passion and commitment to continue contributing my work in the sustainable development field at professional settings. I really love promoting energy efficiency, energy savings, and the use of renewable energy at buildings. Therefore, I am really enthusiastic to be able to contribute my education back to Indonesia by developing more sustainable buildings and promote sustainable lifestyles.

As the only woman in the team and as an international student, I was blessed and proud to have the opportunity to deliver my own perspectives and ideas. Indonesia has many brightest human resources and I feel fortunate to become one of Indonesia’s representatives who could compete at international level. 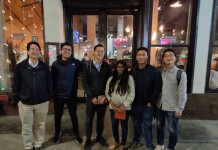 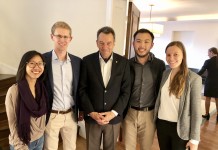