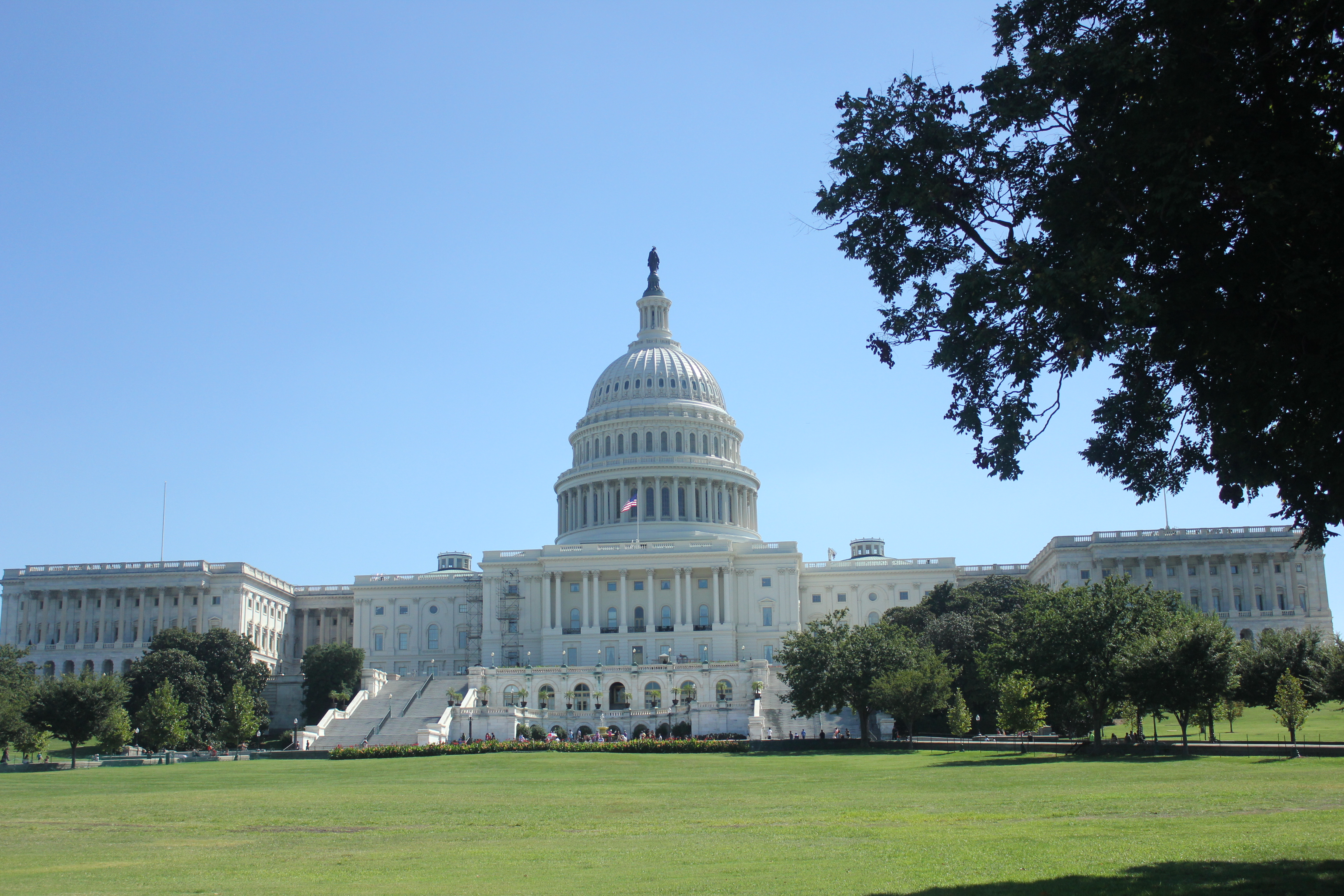 In general, international Relations (IR) is a study of politics, economics and security that revolves around interstate’s diplomacy and negotiations. When I was an IR student in Universitas Gadjah Mada, I found it very challenging to bridge what I was studying and the real world. That is not the case in Washington, D.C.

Being the second and the longest-serving US capital, Washington, D.C. is home to more than 150 embassies; intergovernmental institutions e.g. the World Bank and IMF; international non-governmental organization such as National Geographic, Human Rights Watch, among others; world-class think tanks e.g. CSIS (Center for Strategic and International Studies), Brookings Institution, Carnegie; and of course the residence of the most powerful leader on this planet, the President of the United States.

As the capital of the most powerful state in the world, DC attracts the best professionals, including ambassadors, diplomats, economists, policy makers, academics, activists, and many more. Foreign country tends to assign their best diplomats to Washington for this very reason. Intergovernmental institutions such as the World Bank and IMF are the very product of negotiation in Washington after World War II, namely “The Washington Consensus”. The same goes for academicians, especially those aspiring to gain influence in public policy. The very best American professors are known for their significant advisory role to the White House and its subsequent offices and departments. On the other hand, many retired US government officials who join the academia come to Washington’s four campuses to teach.

Subsequently, these features also shaped Washington as a non-United Nations international city. Unlike many American cities, foreign languages are spoken widely here. It is a quotidian occurrence hearing people speak in languages other than English, Spanish, and French in Washington. Besides being full of different languages, Washington also colored by wide range of international foods: from the already dominant American and Chinese foods to rare Ethiopian, and Vietnamese food; Chipotle—a rising food franchise even started its first Southeast Asia Kitchen outlet in the famous DuPont Circle area. Unfortunately, there is a negligible existence of Indonesian foods. For those who surely miss our homey delicacies, Western-adjusted nasi goreng, sate, and rendang can be found in Asian restaurants in town. (Disclaimer: if you are a good cook and trust your expertise more than others, there are varieties of Indonesian spices products in Asian stores in the area.)

That being said, why is it beneficial for IR students to come to study in Washington?

Firstly, students can interact with world class professors, most of whom have prior experience in policy advising. Interaction with this type of expert will make our understanding of the world better. Simply put, their experience in public or private sectors aid in the way we comprehend textbooks. For example, a professor who used to work at The World Bank can provide insight about the future for those seeking to build a career in the agency as well as, interestingly, share the reason he/she stopped working there. Through that interaction, not only do we get first account knowledge of the subject, but also more information with regards to working environment in our aspiring professional career.

Secondly, there is just so much going on beyond classrooms. Every day there are seminars, public events, and network gathering we can go to. The privilege of studying in Washington is appeared here: we can choose from numerous events, which align our interests and our studies. Students in Southeast Asian studies, for instance, can go to events in CSIS, Carnegie, embassy events and all other discussions facilitated by government i.e. State Department, and non-governmental agencies. This additional extension of learning adds much more color to the conventional method of studying we benefitted from the previous point.

Finally, the (future) Washingtonians can understand American economics, culture, social and political history from The Smithsonian Museum(s) and Library of Congress—the most complete library in the United States.

That being said, if future IR students already know from whom to seek knowledge, then the ‘where’ part of studying might be an added value that he/she can benefit from. Scholars such as Francis Fukuyama and Joseph Nye, for example are now in Stanford and Harvard, respectively. And, studying in Palo Alto and Boston is something that I have yet to experience.  After all, location of study is not more important the quality of studying one puts through. However, for those with their eyes set to Washington, I’d say “Come along!”