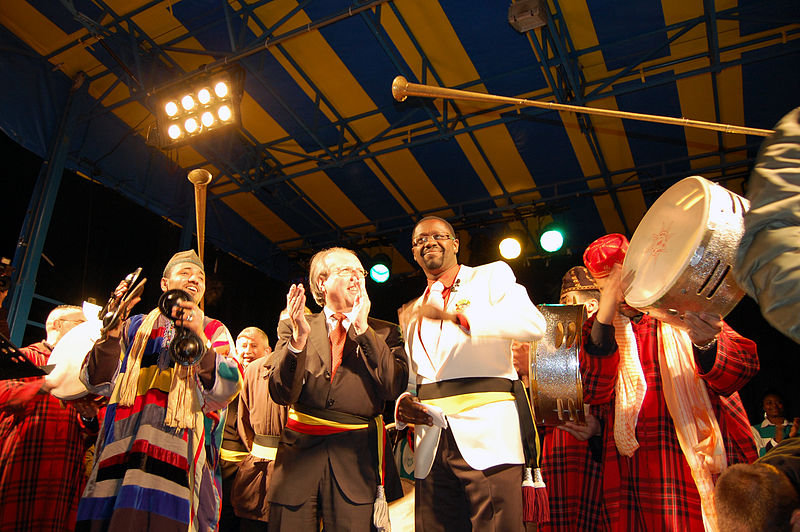 As a guy who was born and grew up in a small city of Blitar, East Java, I never thought that I would be able to have opportunity to pursue study abroad. A chance finally arrived when I got a scholarship from USINDO (US-Indonesia Society) for a master degree. After spending months applying to some universities and taking both TOEFL iBT and the stressful GRE tests, I got admitted to five schools : (1) The School of Advanced International Studies (SAIS) Johns Hopkins University, (2) Boston University, (3) State University of New Jersey, Rutgers, (4) University of Pittsburgh and (5) University of California, San Diego. I chose SAIS which has professors whose expertise matched with my interests: international economics and Southeast Asian politics.

Studying in DC was not my first experience to live abroad, but still I was honestly very nervous for two reasons. First, I was not sure I could academically compete with my fellow students. By the way, according to Foreign Policy Magazine in its 2011 edition, SAIS gained an excellent reputation as the 2nd best school of international studies/relations in the world. So, SAIS students are widely known as bright, smart and selected. On the other hand, I had just few years experience on diplomacy-related work at that time, which was clearly incomparable with other high-profile students. Secondly, I was not confident that I could deal with multicultural challenges, or, more precisely, I was afraid of “culture shock”.

Fortunately, I was not alone in that situation. Located in the heart of Washington, DC, SAIS attracted students from across the globe. In a classroom of 20 students, everyone can come from different countries. When I had a class discussion on religion each student had different views. I myself am practicing Islam. Some are Christians, Jews and even atheists. My Japanese colleagues did not see religion as important as work, while a Chinese student viewed Mao Zedong’s thoughts (instead of Confucianism) as ideal principle of life. There are also great differences in culture and of course, languages. We also often spoke in various accents of English, sometimes causing misunderstanding. However, differences did not make students at SAIS feel strange because there were numerous ways of students to socialize with peers. There were periodical gatherings and international student festivals that  always became good places to learn other cultures. Native English-speaking students (e.g. US students) were also helpful to non-native, such as myself, in honing english skills.

In order to encourage others to respect us, we must show our respect to others first. I didn’t explicitly tell everyone: ‘Hi all, I am a Muslim’ or ‘Hi, do you know that Indonesians have great culture and civilization’. Instead, I was eager to know what others are, how they love their religion (or irreligion) and culture and how we could build up constructive and positive understanding. It doesn’t mean we should give up our faith or principles we believe in. Not at all. On the contrary, knowing other culture means that we realize the fact that we live in a multicultural world. Moreover, respecting others will conversely make others understand us and eager to learn from us.

It happened when I was studying a Southeast Asian language.

Because my focus of study was Southeast Asian politics (and also international economics), I had to learn one Southeast Asia language, as required by the school, for which I chose Thai. I learned from very basic (novice) and had to be proficient by the end of my two-year study, an impossible thing, I thought, in the beginning. I worked very hard to learn Thai and to be honest I was very stressed having to understand completely new characters and confusing tones in Thai. That situation enforced me to practice Thai with Thai students at the university and to get involved in Thai events, such as film festival. As a result, not only my Thai did improve significantly, but also my Thai friends concurrently became sympathetic with my effort to learn their language. They became more and more eager to learn Indonesian culture.

Another shock was classroom situation. Different from teaching environment in Indonesian education system, US schools emphasize active learning. Sometimes I had a small class with only five or six students. Lecturer only provided a 10 or 15 minutes teaching and then let the class discuss and debate on the subject matters. For non-native English speaker, such as me, the burden is not only English proficiency. Culture of logically and freely expressing idea is not well developed in Indonesia. To deal with this challenge, I attended many discussions/seminars at campus, just to get valuable insights on how to confidently present our opinion in front of the public. I also practiced presentation individually. Those worked well. Gradually I had no fundamental problem in presentation and debate.

Living in a new environment and culture is always challenging. But, we are blessed with enormous adaptive skills. We must be able to manage difficulties we are facing. The key is not to let ourselves stagnate and become isolated from multicultural circumstances around us. It’s there and we can’t avoid it. So, let’s be confident and become part of it, without sacrificing our principle or identity. Differences are not things that we need to confront. Differences exist to encourage us to learn to value other cultures as well as our own. The encounter with other cultures enables us to see our own culture through new eyes.

Adapting to new culture often takes time, of course. It really depends on how willing we are enhancing our adaptability. Once we succeed, we will enjoy multiculturalism. 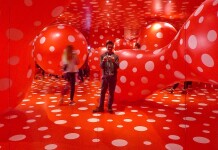 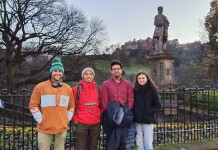 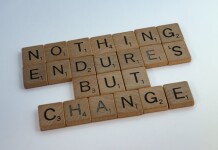